This is an initial draft of a proposal to help remediate victims of the recent hack (details of which are posted here) with a debt token model. We want to get community feedback, iron out the details, and then move forward with a Snapshot vote.

As a side update, the partially recovered funds will be distributed along with the debt tokens once they are voted in.

In 2020, Harvest Finance and Pickle Finance both suffered hacks, losing $33.8M and $19.7M respectively, significantly more than the ~$5M lost on DFX. Both projects used a debt token remediation model to heal community sentiment and indicate long term commitment to the project.

Two years later, the projects’ sentiment has recovered and operations are still profitable. We propose that the DFX protocol adopt a similar approach learning from the execution of these two projects’ debt tokens.

This model has also recently been praised by defi industry leaders like 0xMaki and Banteg. With 0xMaki summarizing the model and providing an example outcome: “Folks willing to exit immediately can at a cost and so on. [Pickle’s debt token] shows almost 25% of their hack repaid in 1 year [sic]”.

For every 1 USD value lost during the hack, DFX will airdrop 1 debtDFX (name TBD) token to the LP’s address. In other words, if an LP lost 10,000 USD in value due to the hack, they will be airdropped 10,000 debtDFX tokens.

The debtDFX token contract will have a burn function that allows users to redeem for USDC (on a 1-to-1 basis) sometime in the future. However this can only happen relatively far in the future when the protocol has sufficient revenue (and the DAO votes for it to happen). For reference, Pickle (after 2 years) still has not seeded their contract with DAI for people to burn/redeem.

In the meantime, a Balancer debtDFX/USDC pool will be created. DFX is committed to using protocol revenue to buyback and burn debtDFX tokens using the Balancer pool on a regular basis (likely monthly). The percentage of protocol revenue used for this purpose is to be discussed and voted on. For reference, Pickle does 5% of their revenue but we can do a much higher number if the community is for it. Kevin has suggested starting with 100% for the first year, and then 50% for the second here. We would like to hear the community’s thoughts on this.

Another benefit of the Balancer pool is that it allows the public to buy and sell debtDFX tokens, thereby providing price discovery for debtDFX as well as an exit for those who do not want to wait.

Moreover, 1M DFX tokens will be provided from the founders’ allocation to help LPs in the recovery efforts over 2 years. The main idea is to use the tokens to incentivize the pool with DFX yield, but other ideas can be entertained.

Folks who no longer believe in the project can sell their debtDFX tokens at a discount, while others can LP their tokens and earn additional DFX yield. This rewards committed LPs while also allowing other LPs a way to recuperate some of their funds (at a discount priced by the market).

From the tech side, we only need to build/deploy (1) the debt token and (2) a simple staking rewards contract for the Balancer pool LPT. The StakingRewards contract is just a standard one, so I won’t elaborate on that here.

The above was arrived at through detailed analysis of the market and consulting with several defi projects (including those mentioned above) and our stablecoin issuing partners. I have confidence that this proposal represents the best way forward for the DFX protocol and the non-USD stablecoin ecosystem. That being said, the community’s voice is the most important. If there is any way we can improve this proposal, please let’s discuss here. 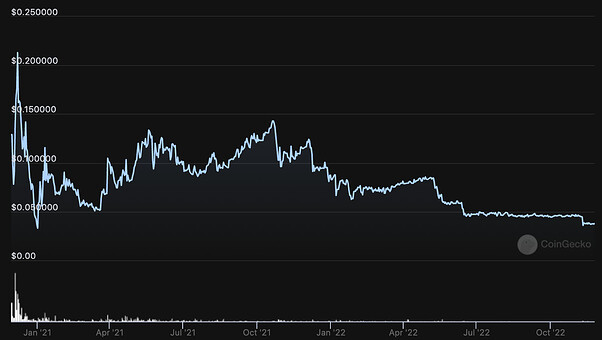 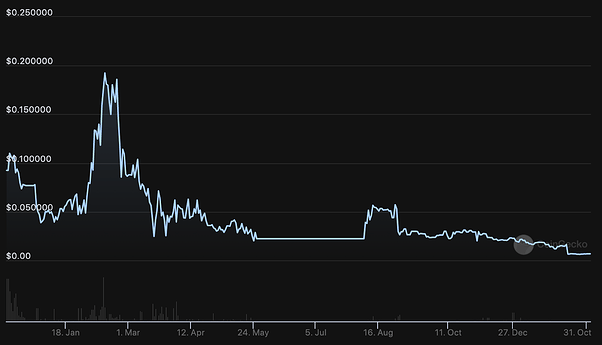 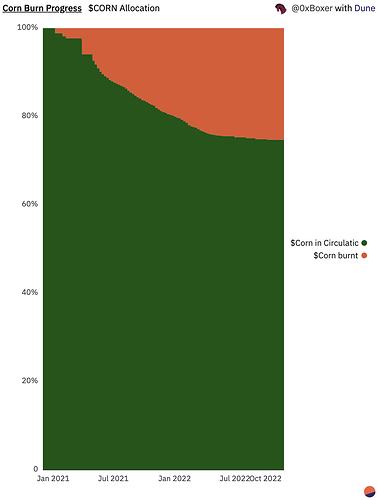 Just to add to this: The recovered funds will be distributed once the ‘debtDFX’ tokens are distributed. So an all in one airdrop after the vote takes place.

I agree with proposal details except for the distribution - instead of airdropping the debtDFX and recovered funds, would it be possible to create a contract with a whitelist of the affected users for the appropriate amounts, where users would be able to claim the amounts at any point in time?

This would be for tax flexibility, as it is nearing the end of the calendar year, it’s likely that some affected users would prefer to obtain their recovered funds and debtDFX next year. The pricing of debtDFX will also much likely be clearer come the new year, simplifying the accounting.

This method would still account for those who need their capital back asap.

@flush There is no profit to be made, so i don’t think it’s necessary to do what you suggest.

@adrian Best thing you could do; thanks for the proposal. It seems like debtDFX is a good mechanism.

Can we have more statistics on how much fees this proposal will generate, and approximately how long will the debt be paid?

The 1m DFX tokens doesn’t seem to be able to convince anyone to LP. The amount is very small (200k USD) compared to the size of the debt (5m USD according to the excel).

As such, it is not rational for anyone to LP the debt tokens for a measly amount of tokens. Most likely, debtDFX will just get dumped on the first block by bots, resulting in an unfair distribution of losses for debt holders.

I believe at least 10m DFX would be more reasonable (2m USD) over 2 years. At today’s price, it would be min 10% APR for LP (1m over 5m debt+5m usdc). This will help alleviate some sell pressure and convince some people to hold on to their debtDFX tokens for the long run. This will also convince half of DFX’s TVL to stay for the long run and not to exit DFX forever.

An airdrop is treated as income in most jurisdictions, even in this case where it’s a partial return of funds. Moving this “income” to the new tax year at a lower tax bracket could be helpful in reducing the overall loss for some people.

Could also be more gas efficient for the team to create a whitelisted contract for claims vs. air dropping to each address. Unless I’m overestimating the number of addresses affected

If the contract is too complicated to write up, the airdrop is also more than fine. The claims contract option is just a suggestion in case it helps others and/or saves the team some gas

Improvements I would suggest are:

Agree with Neil, that we should use the founder’s DFX to buy back debt instead of incentivizing people to hold it.

The caveat being I think it should likely be locked for some period of time so it does not negatively impact holders.

Yes. However, you got to see from the point of view of a debtor, the reason to hold is close to nil. The reason to defect, on the other hand, is very attractive.

Simple game theory scenarios:
People hold + I defect: I gain X% of my funds now. Rewards = -1
People defect + I defect: I still gain X% of my funds, but everyone get less. Rewards = -2
People defect + I hold: My debt is worth less. Rewards = -3
People hold + I hold: This is the best case for everyone. Expected Rewards: = 0 to +1. This’s why I am suggesting to increase the incentive. Right now, the incentive in this area is close to nothing (<4% + future revenue). If we can increase the incentive enough, we can all (3,3) and survive these 2 years together. If you are afraid that people will dump, you can give veDFX (e.g. like esGMX) instead.

Without knowledge of the future revenue + higher incentive, these loyal LPs will just DEFECT and LEAVE forever. This dumping will just lead to another round of confidence loss for the team and the future of DFX. It will be difficult to get these people (and capital) back. Without TVL, most of the trading will just go back to Uniswap v3. As such, the losses will spill over on to the current DFX holders as well. 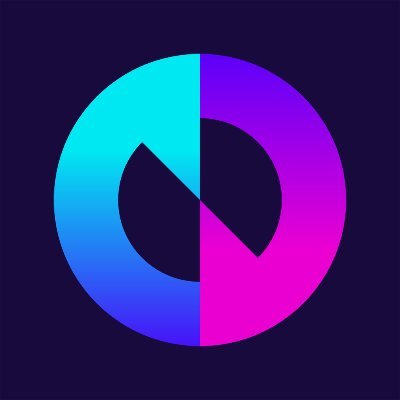 @DFXFinance
Get up Dragons, we have work to do and an update to share! 🧵 Some of you have been asking about projections for how long it would take to buy and burn the debt tokens. 🔥