On (or around) October 18, DFX will launch veDFX. (Surprise!

) This is a major event for the protocol, as it introduces a community-led effort to add utility to the DFX token and to incentivize farmers to put their DFX to work, as opposed to simply farming and selling. You can view the original proposal here.

This proposal would hold veDFX Kickoff Contests to celebrate the launch of veDFX and also add an increased incentive for early adoption of veDFX.

This proposal would use 10,000 DFX from the DFX Outreach Wallet to put up as the prize pool for the contest.

****Breakdown and Rules of the contest: 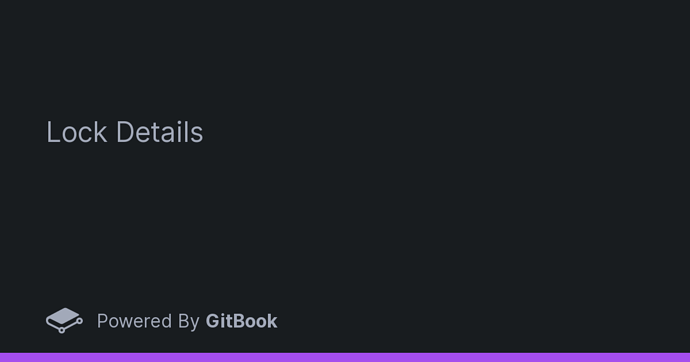 Details to keep in mind when locking up DFX for veDFX

I disagree with 1) in its current form. It rewards volume but not duration. Wouldn’t we want lock duration to be a factor too. Is 100,000 veDFX for 4 years is better than 1M DFX for 1 month?

So, the longer the DFX is locked, the more veDFX you will receive for the DFX you’re locking.

Does that make sense?

I voted no. Enough coins have been given away for free imo. Do like the idea for some sort of veDFX marketing